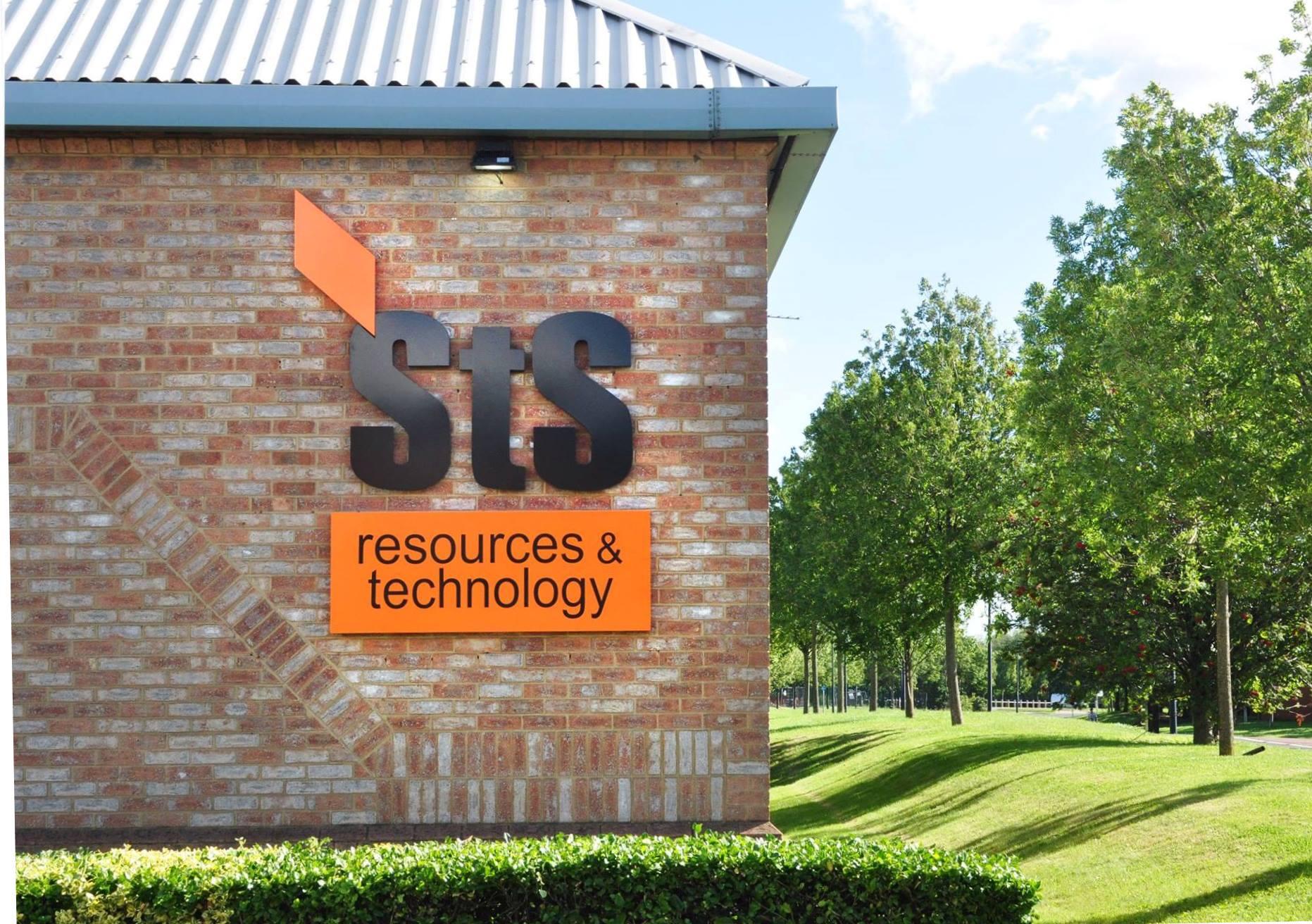 StS Resources and Technology limited, a leading provider of manpower and equipment, is celebrating 15 years in June.

The Middlesbrough-based company initially employed just two people when it was set up in 2007 and now grown to a team of four and has a turnover of £26m.

Operating predominantly in the oil and gas sector, StS R&T provides Riggers, Rope Access Technicians, NDT Technicans, and Scaffolders primarily on construction or refurbishment projects based in Norway.  They also provide Habitat systems for controlled hot work maintenance onshore and offshore. During that time they have worked on significant contracts for Weatherford, GASCO, Baker Hughes, BP, Statoil, and Shell just to name a few.

Over the last 15 years StS Resources and Technology have employed over 1100 people on 230 projects which accumulates to 600,000 man hours in countries such as Norway, Cyprus and Denmark to name a few.

StS is looking forward to the next 15 years and beyond.